Cannabis is a genus of flowering plants in the family Cannabaceae. The two most recognisable are Hemp (Cannabis sativa L) and Marijuana (Cannabis indica).

In the UK, only Hemp can be used to derive CBD.

We have an endocannabinoid system. It is linked to lots of other systems in the body and helps to keep our health in balance or, homeostasis. It is fed by cannabinoids that we make ourselves, or from plant sources that we can smoke, vape and eat. Similar to many medical words and is derived from the Greek ” Endo ” – meaning inside.

The word cannabinoid refers to every chemical substance, regardless of structure or origin, which joins the cannabinoid receptors of the body and brain. Research has found that the cannabis plant produces between 80 and 100 cannabinoids. Cannabinoids are responsible for keeping a body’s endocannabinoid signalling on track.

Most cannabinoid receptors are located in the brain. According to research, CB2 receptors are found mostly on white blood cells and in the spleen while CB1 receptors can be found on nerve cells abundantly in parts of the brain. These receptors spread throughout the body are referred to collectively as the endocannabinoid system.

CBD is a phytocannabinoid discovered in 1940. It is one of 113 identified cannabinoids in cannabis plants – This is the good stuff!

THC, which is the chemical that is responsible for the psychoactive effects of cannabis. Feel assured that TIER ONE only sell CBD oil where the THC has been totally extracted.

According to the NHS, “Medical cannabis” is a broad term for any sort of cannabis-based medicine used to relieve symptoms. CBD related products in the UK are not, medical marijuana and are therefore 100% legal. 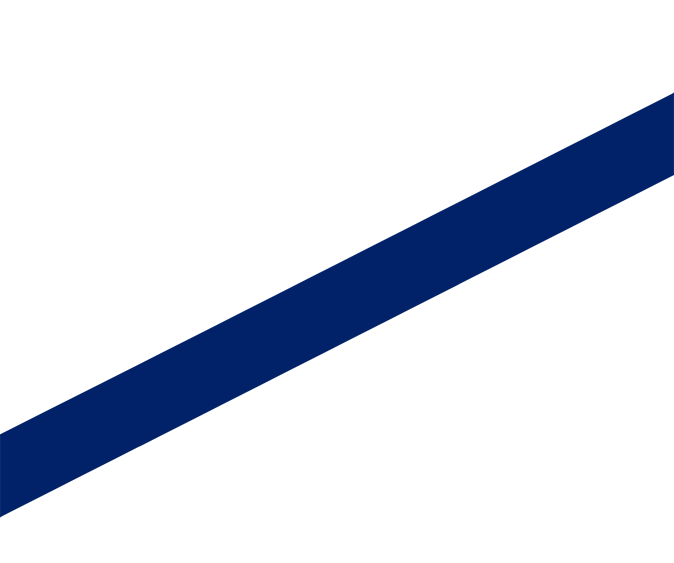 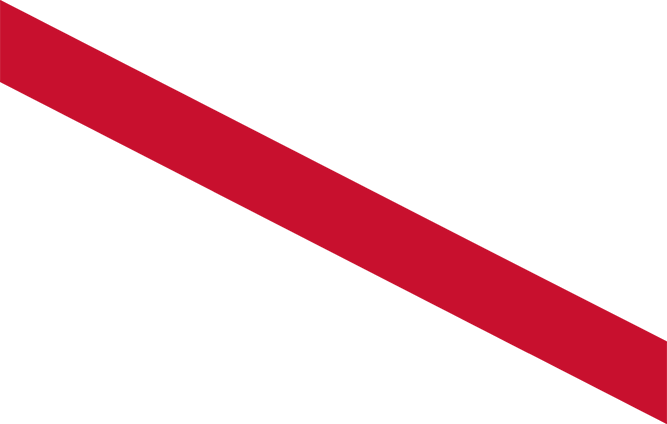